The band was formed in Västerås, Sweden in 2008 by Voodoo and Hellsinki.
Purple Nail holds on to a gothic image which they expresses with atmospheric synth melodies, rock guitars and a prominent female voice.

Their latest single Ghost is a tragic story about a loss of a friend written by Lady Crow who recently came back to the band after almost ten years. Ghost represents a feeling of melancholy which is a common feature for Purple Nail.

Ghost is recorded by Purple Nail, mixed and mastred by Vladi Vargas 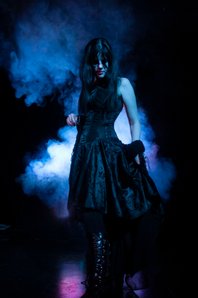 Likes: Think about life
Dislikes: Head-wind
Motto: Behind every cloud there is always sun 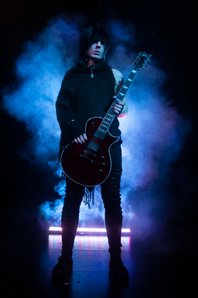 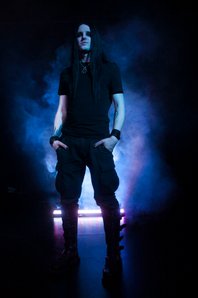 Celebrity: Lemmy
First record: Guitar Kings Volume 2
Party song: There are a lot of great party songs. But if I have to pick one, Mötley Crue - Live Wire 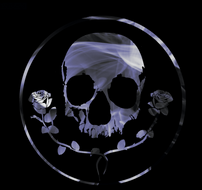